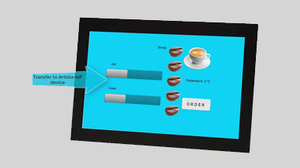 Create your own GUI (Graphical User Interface) for the Artista IoT!

The Artista IoT is a TFT controller with an integrated Raspberry Pi Compute Module 3 (CM3). 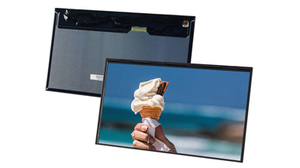 Panasonic’s 10” VVX10F087J00 display is an excellent display for your content with its sharp image. This TFT might be small – but it has a full HD resolution of 1920x1080! 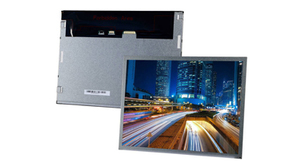 AUO’s 15” G150XTK01.0 panel is a compact display at a maximum of 10mm deep and has the touch mounted directly on the TFT cell. 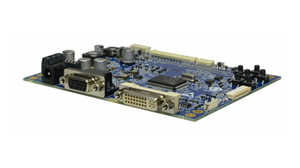 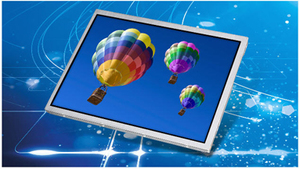 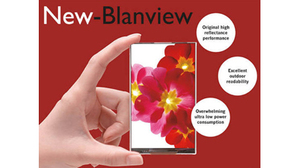 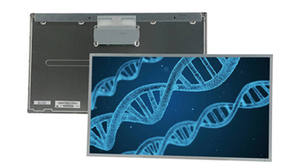 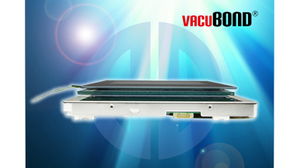 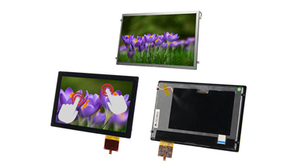 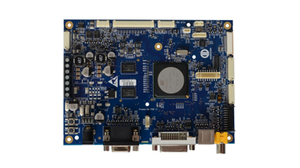 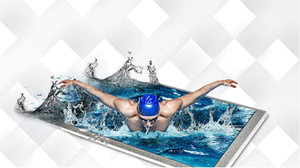 Industrial TFT displays from NLT in 15 and 15.6” with wide viewing angle and an attractive price

NLT are well known for their high quality industrial panels and excellent availability of supply. They are starting the New Year with some new models, including a 15 and 15.6” industrial TFT. 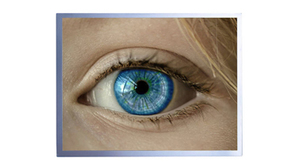 G150XNE-L01 is the latest 15” TFT display from Innolux, and has been based on their G150XGE-L04 with the added advantage of a wide viewing angle giving readability from all directions. 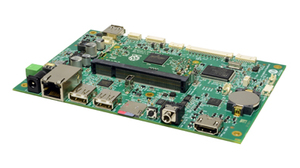 Introducing the latest edition to our internally designed and manufactured range of industrial media players.